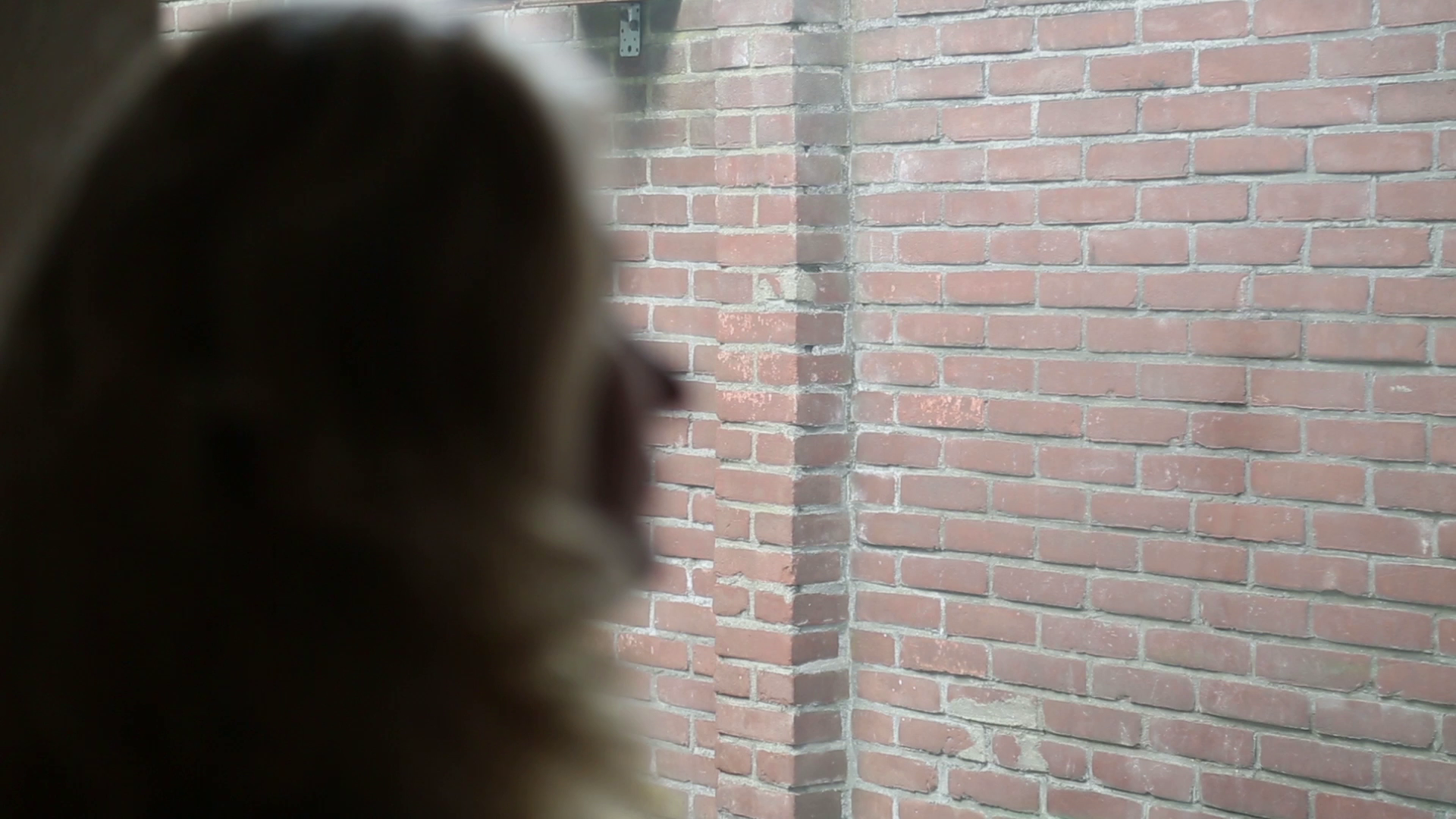 ‘Herboren’ is a self portrait by Shohreh F. She had lots ups and down, and faced different challenges in her life. Islamic revolution in iran. Her marriage and then divorce breaks her apart. She was attacked seriously by a man in Iran. Even though the attacker attempted to kill her, due to Islamic laws in Iran, the attacker got away, and instead, Shohreh was accused in the court. For that reason she left Iran. But her faith in God pushed her to keep going. Since her immigration from Iran to the Netherlands, she tries to rebuild her life, like getting a broken puzzle together.