7 farmer families in Overijssel will each make their own documentary film this summer, focusing on regional agriculture. They are assisted by volunteers from Landschap Overijssel and Minikronieken.

The films are part of the project “regional agriculture” of the Foundation Landscape Overijssel. The goal is to share stories from the past and present and provide inspiration for future plans in and around the yard.

The production of the films is carried out according to the Mini Chronicles method, under the direction of Masja de Roy. For each film, a crew is formed consisting of a descendant of the family and an amateur filmmaker or amateur photographer. Thus, a total of 7 film crews are formed, trained and supervised by professional documentary filmmakers from Minikronieken. The project will start on July 2 and the films will be completed fall 2022.

For filming, we are still looking for media students or photographers and hobby filmmakers who would like to gain experience and knowledge in documentary film making.

Info and sign up via the link in this article 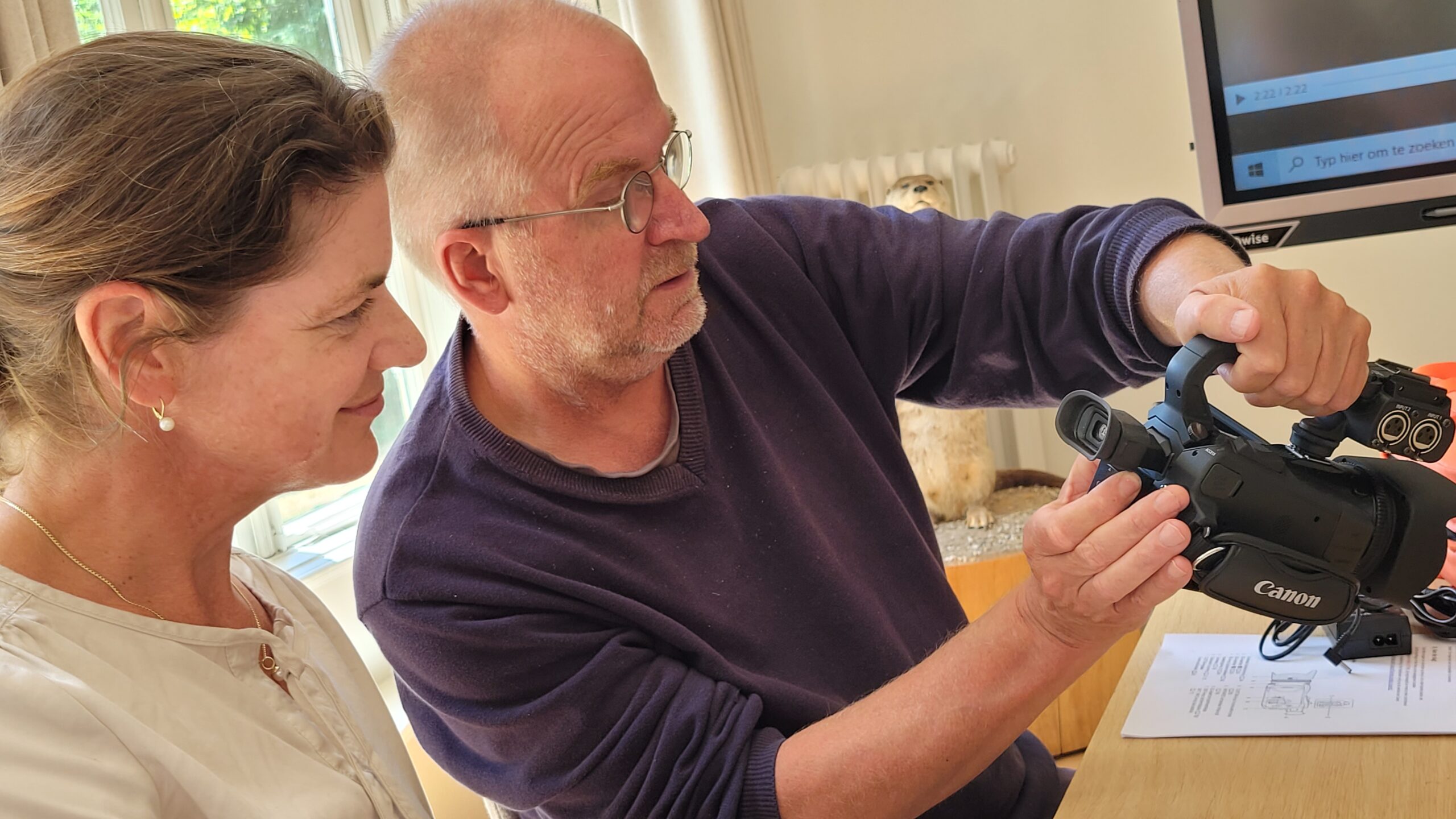 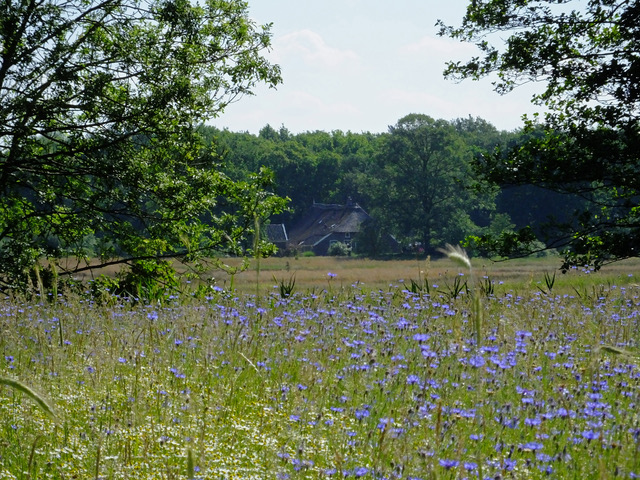 Landschap Overijssel would like to make a contribution to the discussion about biodiversity and regional landscape in relation to agricultural management. Not with ready-made answers, but from knowledge of the historical landscape and its development.

The aim of the ‘Streekeigen Landbouw’ project is to make a sketch of seven agricultural businesses in the seven natural landscapes of Overijssel; from the history of their origins to possible future development. Part of the project is the making of seven short films of the yards and their inhabitants.

The Mini Chronicles method trains citizens to capture life stories of others in short films. A Mini-Chronicle differs from an informative film or reportage in that it uses storytelling techniques and dramatic principles that are also used in fiction. This gives the films a great impact on viewers and creators alike.

Mini chronicles have been used in community projects where connection and diversity are important goals since 2014. Mini Chronicles also offers an educational program in high schools.