Making your own film and shining at a film festival

Want to learn to film like a pro and make your own documentary?

Sign up for the Mini Chronicles workshops in September in Oldenzaal and make a documentary of someone’s life story in 4 evenings.

Mini Chronicles is a method by which ordinary people capture life stories of others in short films. The workshops will be taught by Masja de Roy, filmmaker and founder of Mini Chronicles.

In four evenings you will receive training in the basic skills of filmmaking. You will practice using professional cameras and microphones and learn interviewing and editing. Once you are working on your own production, Masja will give you personal tips and help with the production of your own film.

On Saturday, November 5, the red carpet goes out and everyone comes to watch your film, during the Twents Festival of Short Film in Stadstheater de Bond. Visitors pay a small entrance fee. You don’t have to pay, of course.

Who is your film about?

You choose a person whom your mini-chronicle is about, this is your “narrator. The narrator is someone you find interesting; you may also be the narrator yourself.
You schedule the film shoots at times when your narrator is available.

View all Mini Chronicles from previous projects in our film collection. 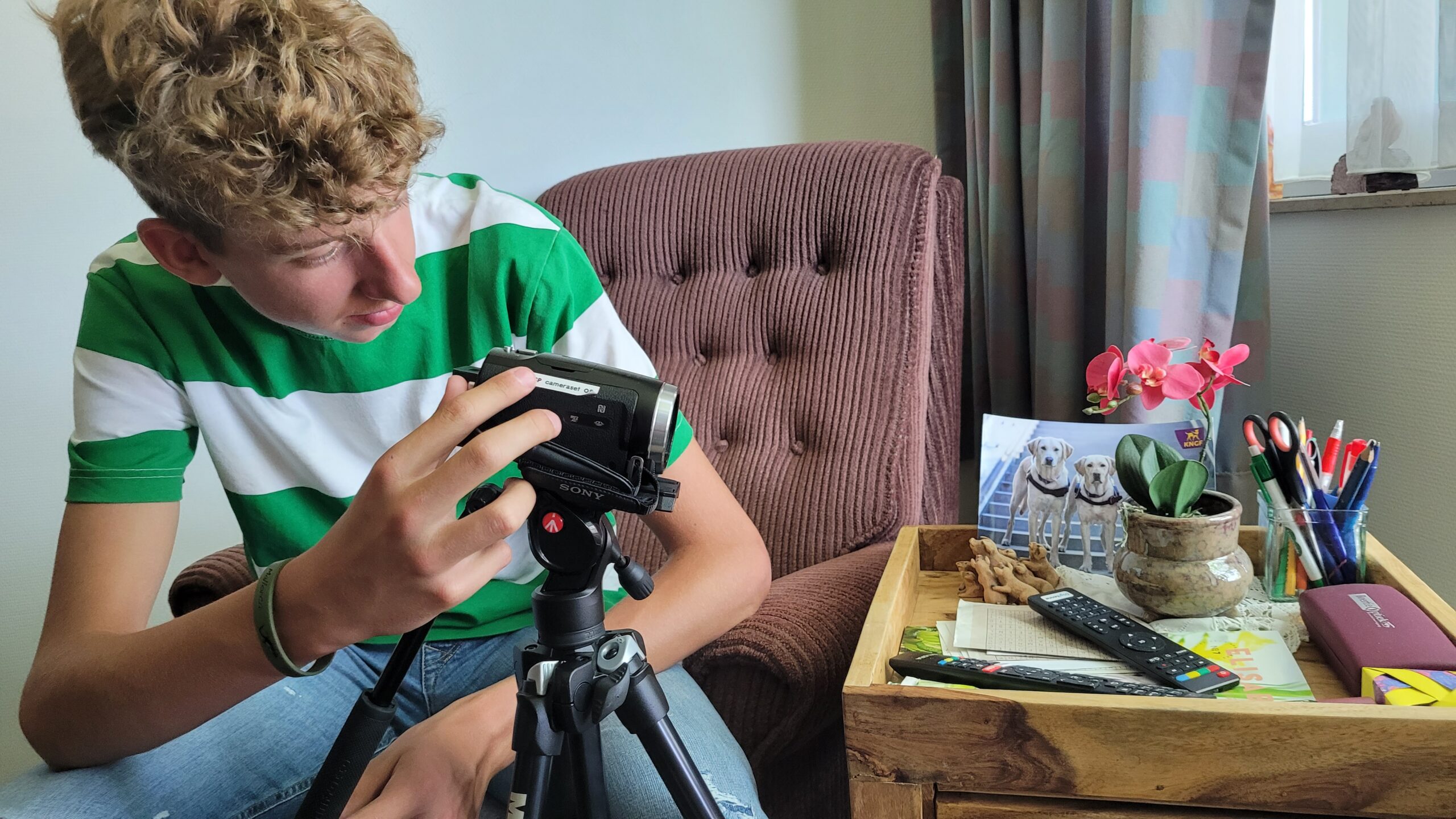 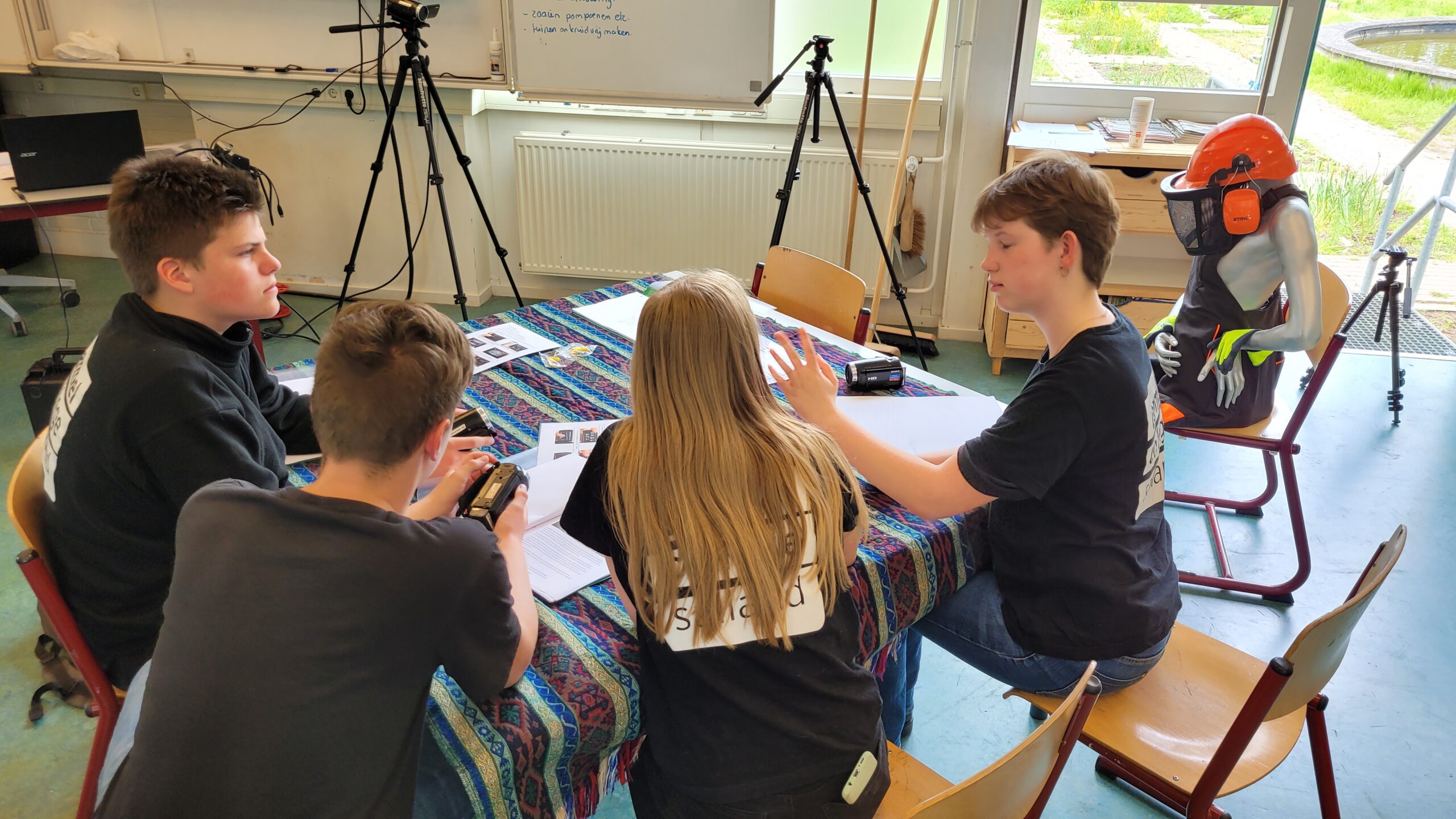 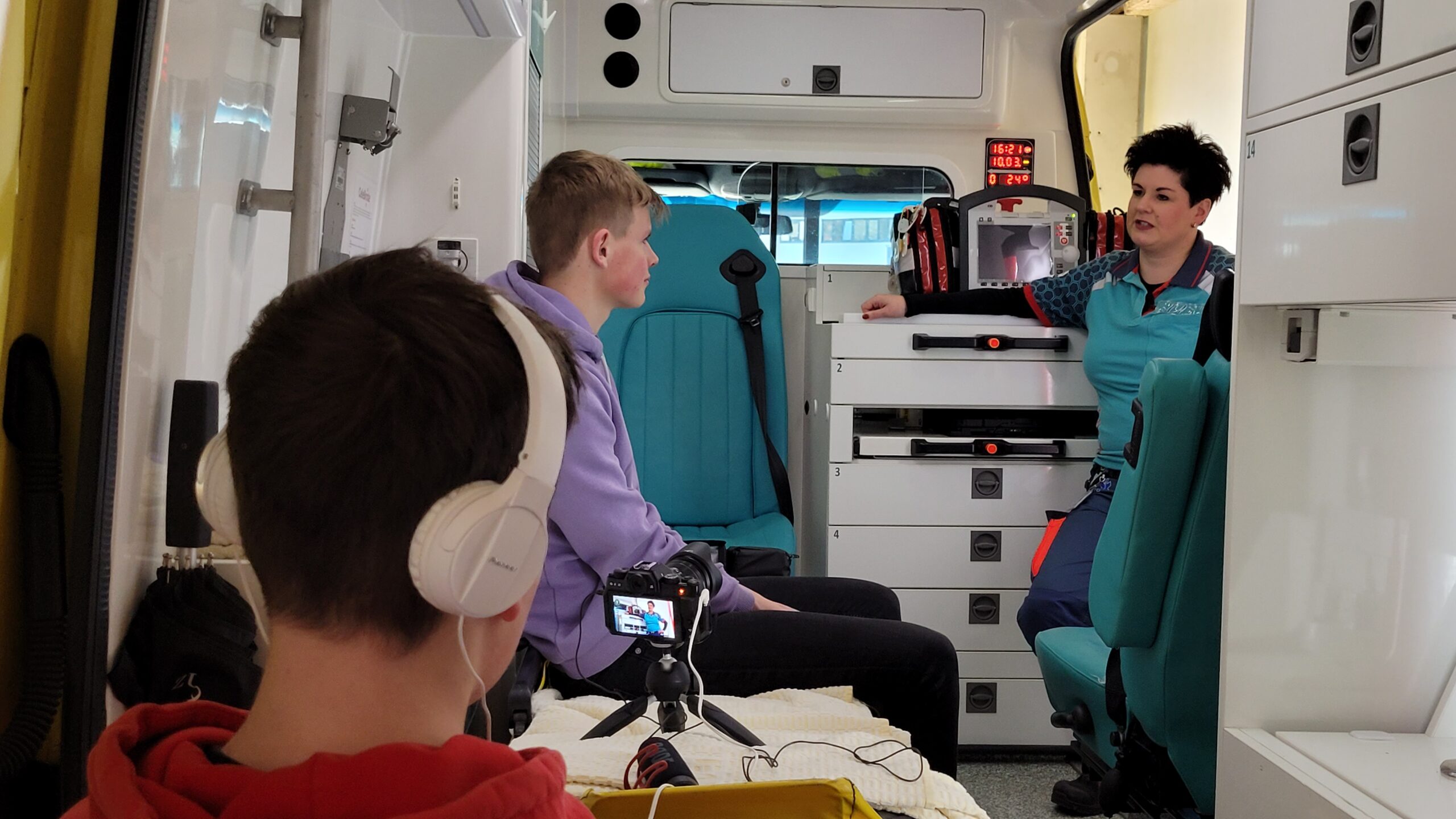 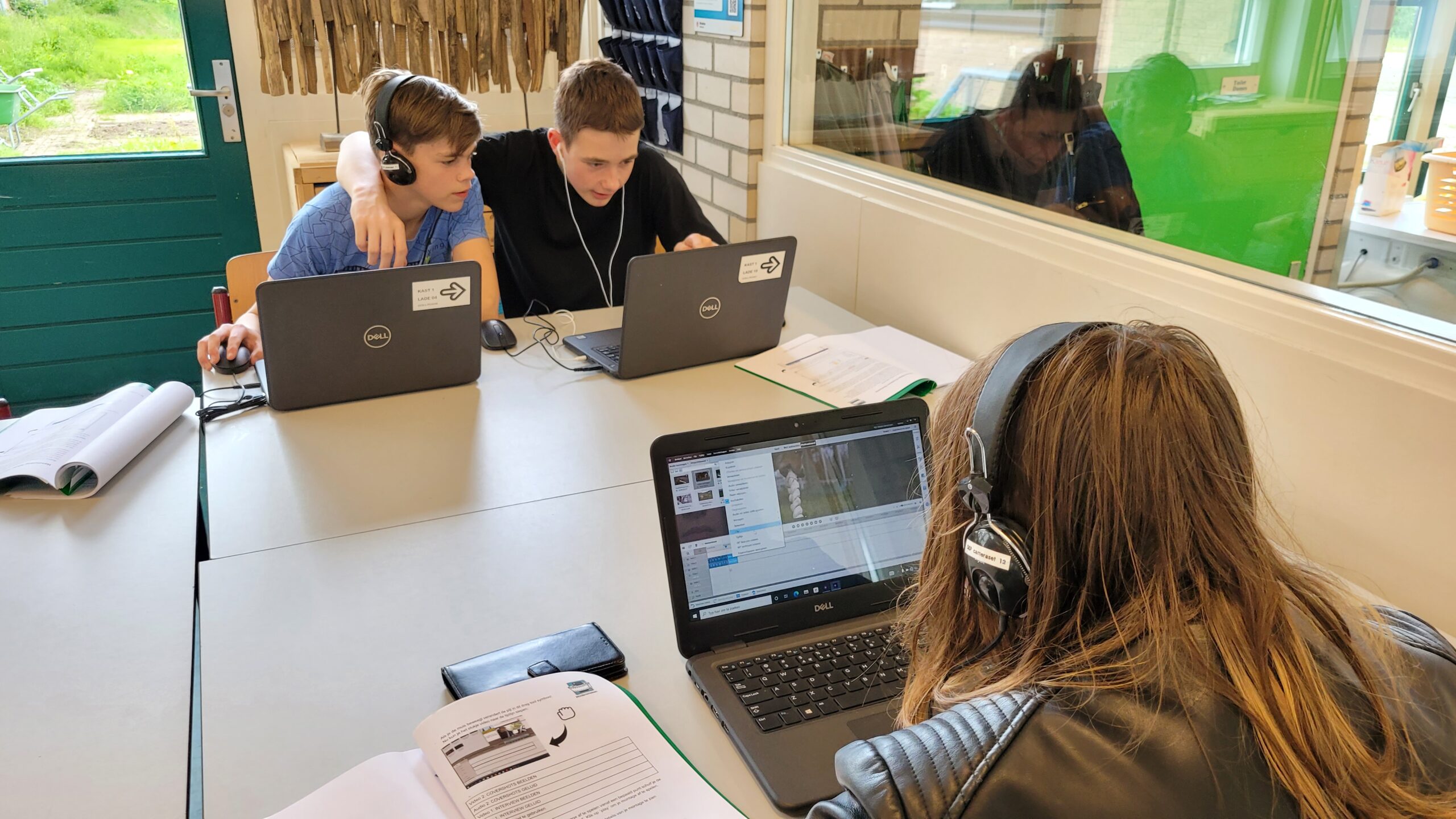 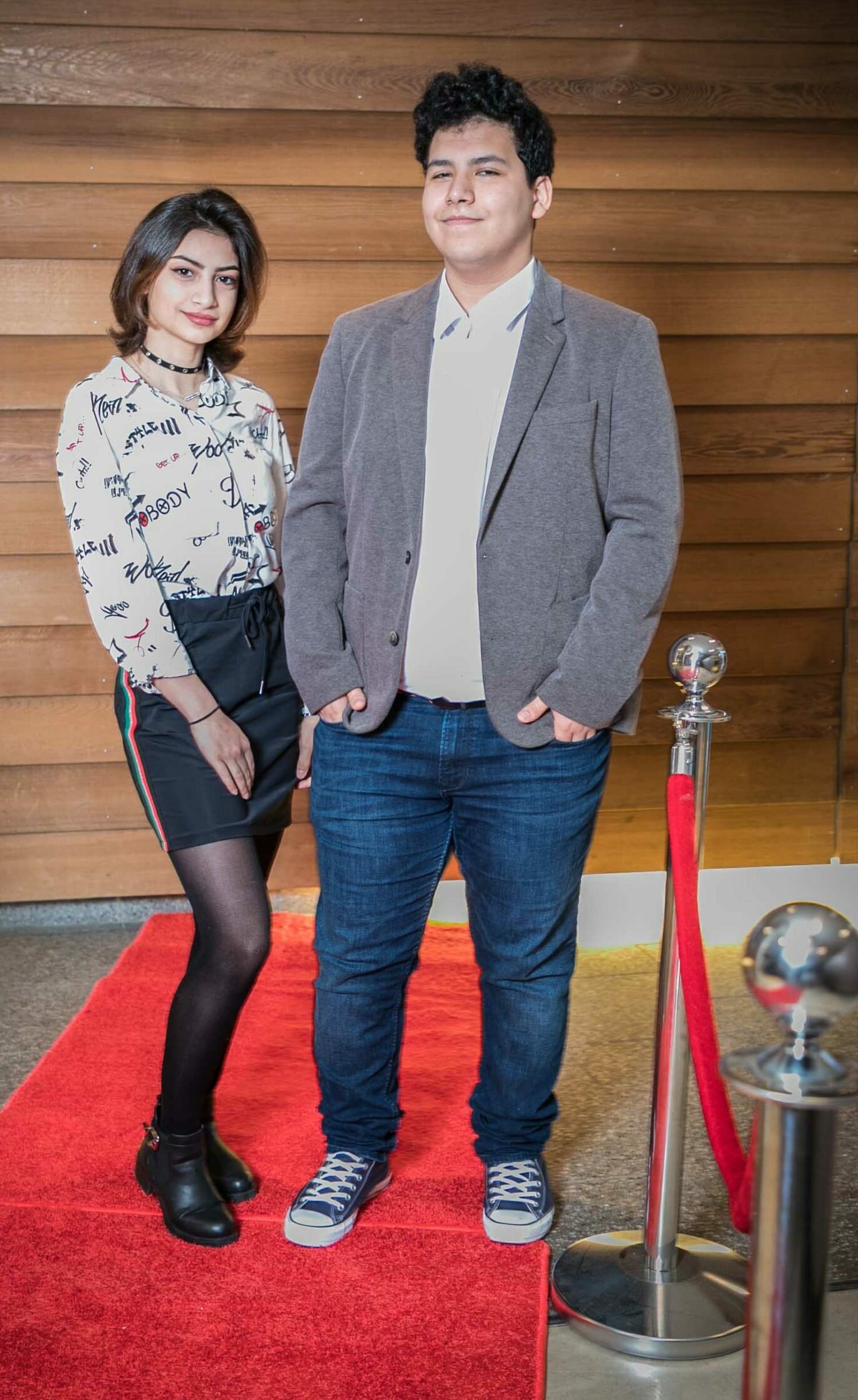 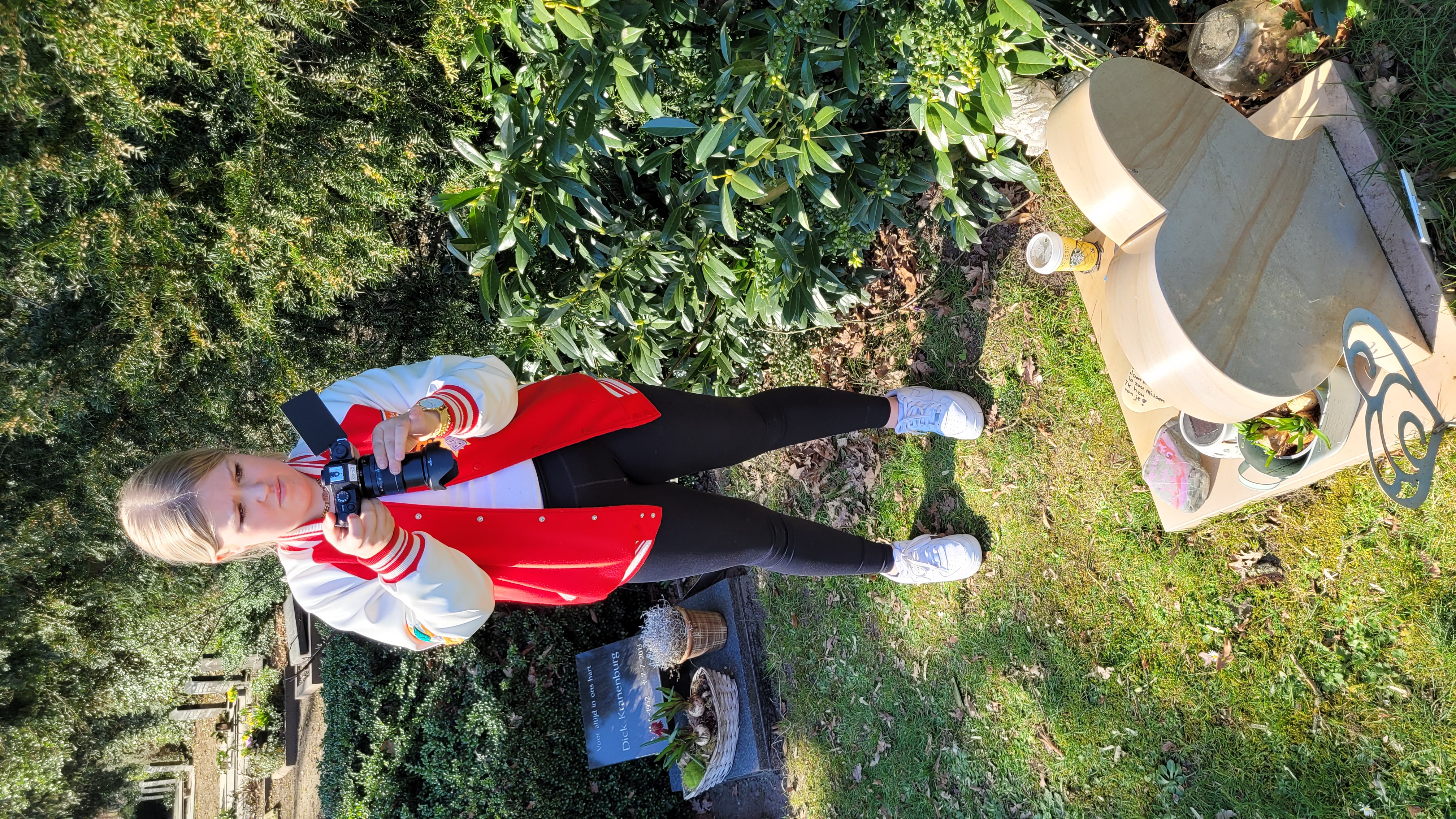